A British national with a Scottish father and a German mother, I grew up partly in Germany and partly in the UK (as well as extended periods in other countries) and speaking both languages. I am currently in the process of applying for German citizenship.

I studied German, Philosophy and French at King’s College London, graduating with a first-class Honours degree. During my postgraduate studies I spent two years teaching at the University of Würzburg, and completed my PhD on myth and politics in the work of Thomas Mann in 1985. After this I moved into academic publishing with the Open University Press, where I worked for five years as commissioning editor in the fields of Politics and International Relations and Literary and Cultural Studies.

In 1991, I joined the Anglo-German Foundation for the Study of Industrial Society as Projects Director. The Foundation, which had its main seat in London, was a registered charity funded by the British and German governments to support the beneficial development of industrial society by increasing knowledge exchange and policy co-operation between Britain and Germany. This was mainly done through the funding of comparative research projects and associated knowledge exchange activities in the fields of economic, environmental and social policy.  I was made Deputy Director in 2000 and moved to Berlin to set up and run the Foundation’s German office. In January 2005 I returned to Britain to take over as Director, in which role I initiated and oversaw the Foundation’s biggest and most ambitious project, a four-year, €6 million research initiative which set the seal on the Foundation’s work since 1973 and enabled it to close down, having fulfilled to the satisfaction of its funders its founding purpose, on the expiry of its Royal Charter in 2009.

Since then I have worked more widely across social science research and knowledge exchange, but with an increasing focus on environmental policy. I am Convenor (and joint Founder) of the British-German Environment Forum and joint Series Editor of a book series on sustainable economics for Oxford University Press. I was a member of the panel on European Studies for the UK Research Assessment Exercise 2005-2008, a Visiting Professor in European business and environment policy at Anglia Ruskin University in Cambridge 2009-12, a member of the Advisory Council for the UK Foreign Office’s Wilton Park conference centre 2005-9, and continued as a member of the Advisory Board of Wilton Park’s British German Forum until 2018.  I am a Director of the think tank Green House, having also been their Chair and Coordinator and joint Editor of their recent book ‘The Post-Growth Project’, and an Associate of the London Publishing Partnership.  Over the past four years I have translated four major books on politics, history and environmental policy, and written a number of articles for environmental bodies and journals. I have given numerous invited talks and chaired numerous conferences and events at venues including the British Academy, the Goethe Museum Weimar, the German Foreign Ministry and the House of Commons. 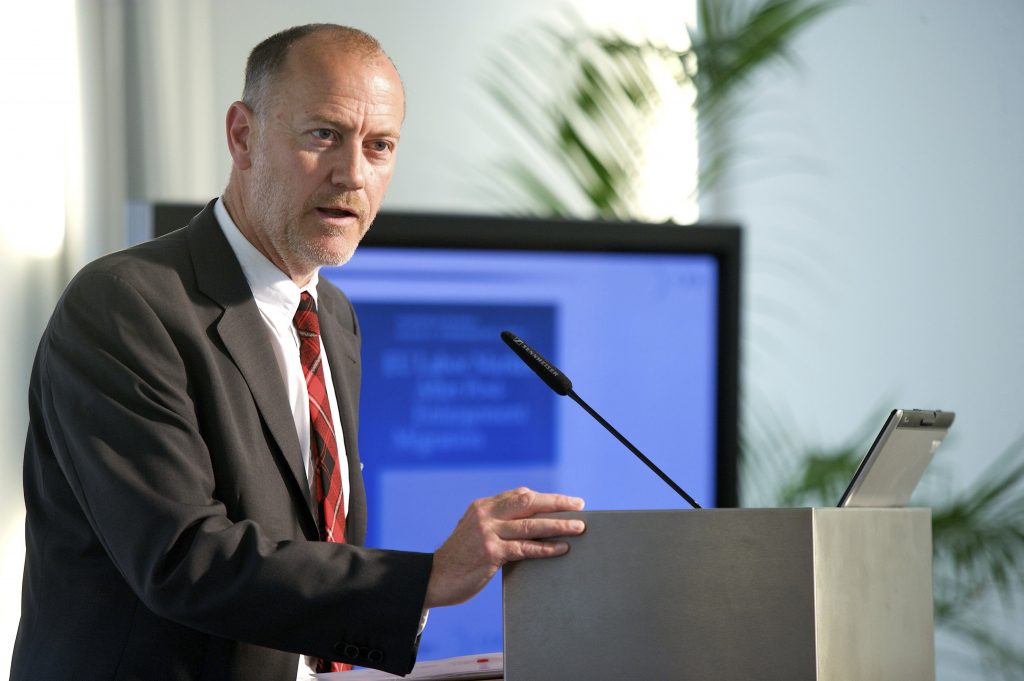 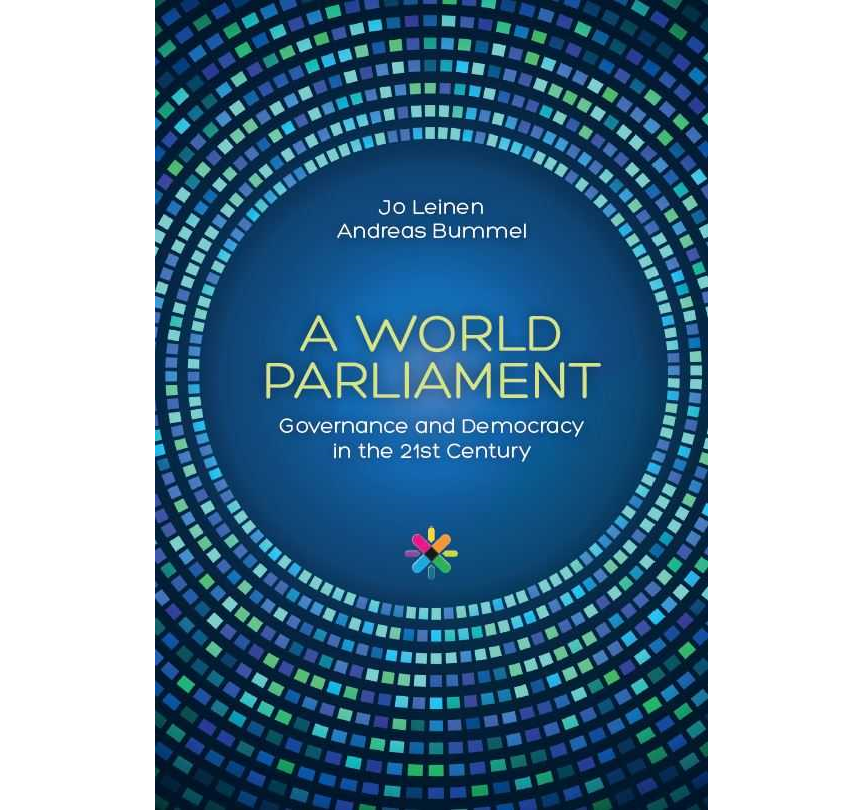 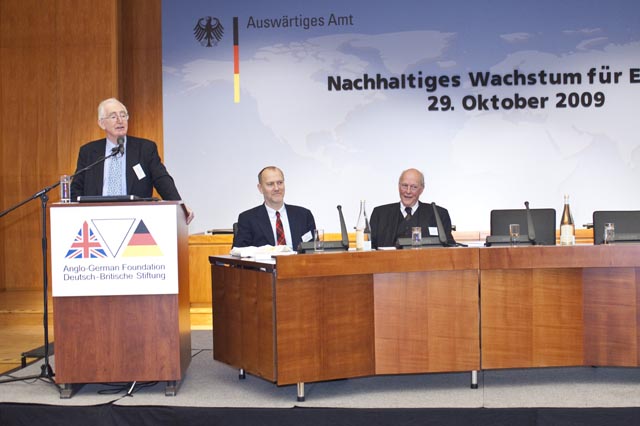