I have over twenty years’ experience in knowledge exchange between Germany and the UK, and have worked with world-leading academics and research institutions in both countries. I am skilled at bridging not only between the two countries but also between academia and the policy community, and have spoken at or chaired meetings at venues such as the German Foreign Ministry, the Office of the Federal President, the House of Commons, the UK Foreign and Commonwealth Office, the British Embassy in Berlin, the Royal Society, the British Academy, the Science Centre Berlin (WZB), and the German Institute for Economic Research (DIW). I am am a member of the Translators’ Association and the Society of Authors.

Recent major commissions have included the translation from German of two 400-page books: A World Parliament: Governance and Democracy in the 21st Century, by Andreas Bummel and Jo Leinen; and Humans in the Global Ecosystem: An Introduction to Sustainable Development, ed. Pierre Ibisch et al. I have also translated books by such well-known authors as Ulrich Grober, Uwe Schneidewind and Ulrike Guérot. In 2018 I coordinated a 6-country project on The implications of Brexit for the green transition in Europe for the Green European Foundation and Green House think tank. Currently I am translating Ulrike Guérot’s new book What is a Nation? and a major report for the German Advisory Council on the Environment.

My main subject areas are economic, social and environmental policy. However, I am equally at home with creative writing and with literary and cultural studies, and indeed with most areas of the humanities and social sciences.

In all of these areas I write, edit and translate texts, as well as speaking at events and facilitating or chairing them (especially when this requires someone who is fluent in both languages).

If you think my skills and experience (described in more detail on the following pages) could be of use to your organization or project, please send me an informal inquiry or phone me to find out more. 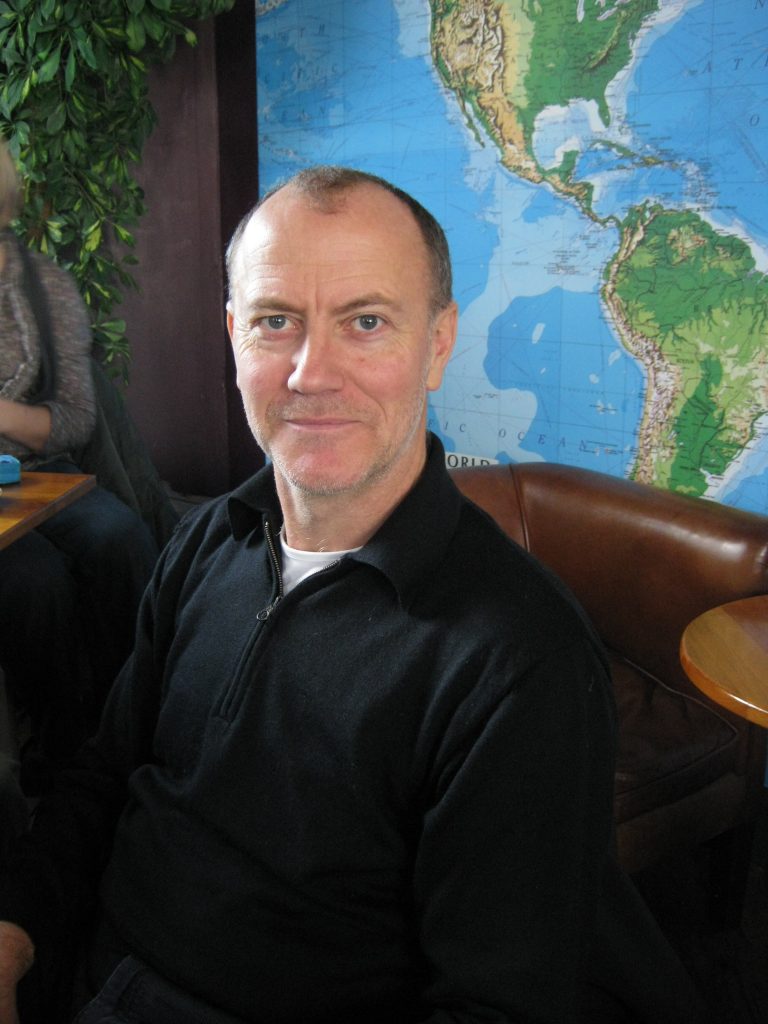